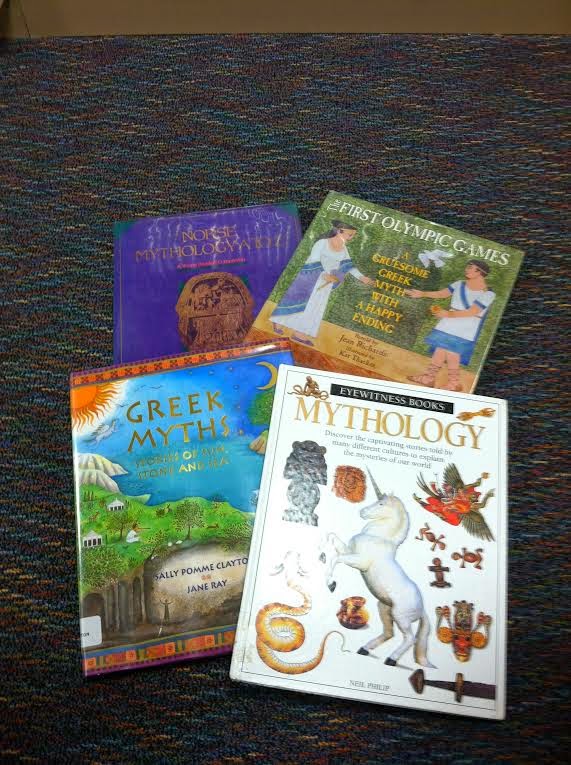 Have you ever heard of the man who held the world on his shoulders?
His name was Atlas.
If you want to find out more about him and other powerful people like Zeus, Athena, and Hercules, look in the 200s.
Here you can find everything you want to know about Greek and Roman mythology and different religions.
Some of the books we have from the 200s that we think are pretty cool are Norse Mythology A to Zby Kathleen N. Daly, The First Olympic Games by Jean Richards, Greek Mythsby Sally Pomme Clayton, and Mythologyby Neil Philip.  If you want to read any of these awesome books, come visit the library!
Share this