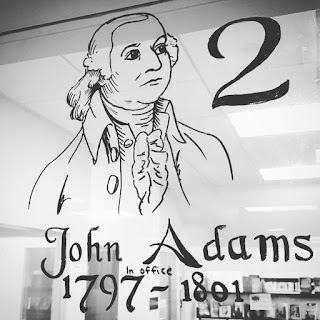 Before I became president, I had a career as a lawyer.

I continued on to be the head of the Senate and to sit on ninety different committees during the Continental Congress.
I refused to have any slaves, even when everyone around me owned slaves.
I also was the first president to ever live in the White House.
I died on the 50th Anniversary of the Signing of the Declaration of Independence, July 4th, 1826.
Who am I?
John Adams
2nd President of the United States
In Office
March 4, 1797 – March 4, 1801
Vice President – Thomas Jefferson
Share this