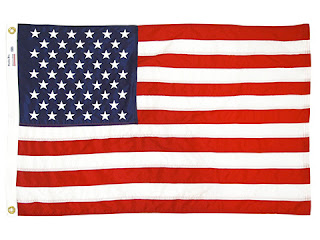 The American flag represents the United States of America.
The American flag was authorized by Congress on June 14, 1777. Today we call that day Flag Day.
The flag was first flown at Fort Stanwix on August 3, 1777.
The thirteen stripes represent the thirteen original colonies.
The fifty stars represent the fifty states that make up the United States of America.
The name “Old Glory” was given to the flag in 1831.
The flag is a symbol of freedom and unity.
If you’re interested in learning more about the American Flag, check out The American Flag by Elaine Landau.
Share this