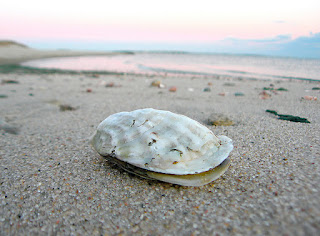 The eastern oyster is an invertebrate, which means that it does not have a backbone.
Instead, they create a hard shell that supports their body and protects them from predators.
Eastern oysters are found throughout the eastern coast of North America.
They live together in large colonies called beds.
It is possible for Eastern oysters to make pearls, but it is uncommon.
The type of oyster that is known for making pearls is called Pinctada.
The eastern oyster is a favorite dish for many people that like to try adventurous foods.
Since they are such a popular food item, it is becoming harder to find them in the wild.
If you are interested in learning more about Connecticut’s state shellfish, check out Shell by Alex Arthur.
Share this