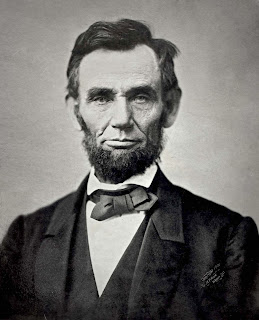 I was born in Kentucky to a poor family, and grew up teaching myself much of what I know.