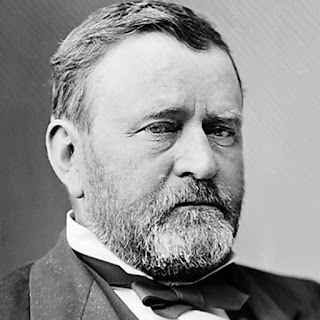 I was born in Ohio and went to school at West Point Academy.
I was a talented Union general in the Civil War.
When I became president, I focused efforts on Civil War reconstruction and creating the Transcontinental Railroad.
During my presidency, the Gold Market collapsed.
I was known for being involved in many scandals.
I died in 1885 and was buried next to my wife in Manhattan.
Who Am I?