As the only four children to pass the series of tests provided, Reynie, Kate, Sticky, and Constance are asked to go on a secret mission as undercover agents at the Learning Institute for the Very Enlightened and quickly realize they will have to use their collective wit to get their important task complete. 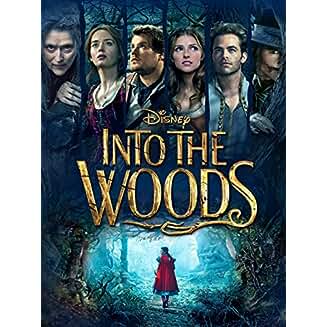 A small-town girl fresh out of an Ivy League college, Andrea Sachs is delighted when she is hired for her dream job as assistant to Miranda Priestly, the successful, high-profile editor of Runway magazine, one of the world’s premier fashion publications, until she discovers that she has been hired by the boss from hell.

The sweetness at the bottom of the pie : a Flavia de Luce mystery / Alan Bradley (2010 mystery, call# M Bradley)

Eleven-year-old Flavia de Luce, an aspiring chemist with a passion for poison, is propelled into a mystery when a man is murdered on the grounds of her family’s decaying English mansion and Flavia’s father becomes the main suspect.

Boston painter Claire Roth has survived financially by painting reproductions, so when influential gallery owner Aiden Markel arrives with a bizarre proposal–her own show if she will forge a copy of a Degas, one of the pictures stolen from the Isabella Stewart Gardner Museum–she says yes. As she works, Claire and Aiden become lovers, but she doesn’t tell him about her discovery that the stolen Degas is itself a copy. This knowledge is Claire’s lifeline when the finished forgery is discovered, Aiden and then Claire are both arrested, and only she can save them.